LINCOLN – The seventh-seeded Waverly Viking boys basketball team finished one win shy of advancing to their first championship game in 64 years after falling to Beatrice 41-29 in a Class B semifinal contest at Pinnacle Bank Arena on March 12.

Ultimately it was the Vikings’ inability to score which cost them a chance at advancing.

Waverly finished with just nine field goals, and combined to score only 14 points in the first, second and fourth quarters combined.

Despite managing just 29 points, it was the Viking defense, as they have all season, which kept them in the game.

The Vikings’ patented 2-3 zone made things more difficult this time around for the Orangemen.

The Vikings were blitzed 57-33 less than a month ago by the Orangemen in a game played in Beatrice on Feb. 19.

Friday’s game proved to be much closer.

The two teams combined for just four baskets in the opening quarter and after eight minutes it was the Vikings on top by a score of 6-4.

Waverly managed just one basket, a 3-pointer from senior Andrew Heffelfinger, in the second quarter and the Orange were able to take a 16-9 lead into the halftime locker room.

After regrouping at the half with Coach Ryan Reeder and the Viking coaching staff, Waverly put together their best offensive quarter of the game.

The Vikings were able to take a 24-22 lead in the third quarter on the strength of two 3-pointers from AJ Heffelfinger and another triple from junior Cole Murray.

Unfortunately for the Vikings they were unable to maintain the momentum in the final period.

A basket from Andrew Heffelfinger and three free throws were all the Vikings would be able to muster against the Orange.

The Vikings trailed 29-27 after two made free throws from sophomore Preston Harms with just over four minutes to play in the game.

Beatrice scored 12 of the final 14 points the rest of the way while making the most of their opportunities from the free throw line.

Beatrice made 10-of-11 from the line in the fourth quarter.

The loss ended the Viking season with a record of 16-7.

YUTAN – The community of Yutan is reeling after a collision claimed the lives of two residents on Saturday.

VALPARAISO – The petition to recall Valparaiso Village Board of Trustees member Mike Blazek filed on Feb. 24 by Linda Fletcher was validated l…

CERESCO – It all started as a chore.

RAYMOND – Grace Cadotte is neither a dog person nor a cat person.

WAVERLY – The Waverly Athletic Village for Excellence is used to baseball, softball, soccer, volleyball and football athletes practicing and t…

VALPARAISO – The Valparaiso Public Library has an opportunity for a fresh start.

WAHOO – A Carter Lake, Iowa man will spend the next few years in prison after leading police on a chase through Saunders County in a stolen vehicle. 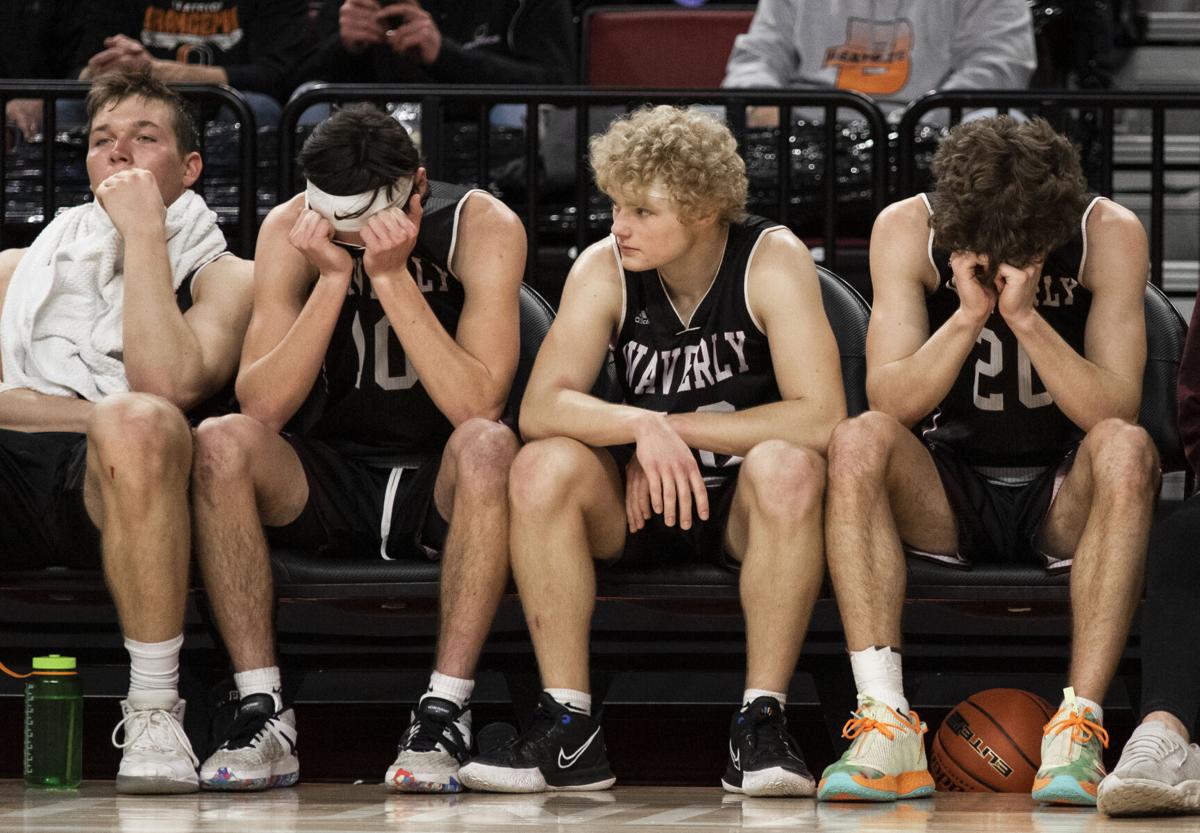 Waverly basketball players look dejected on the bench as the clock winds down on the Class B Boys Basketball Nebraska State Championships semifinals against Beatrice on Friday at Pinnacle Bank Arena in Lincoln. Beatrice came out on top 41-29 over the Vikings. (Staff Photo by Elsie Stormberg) 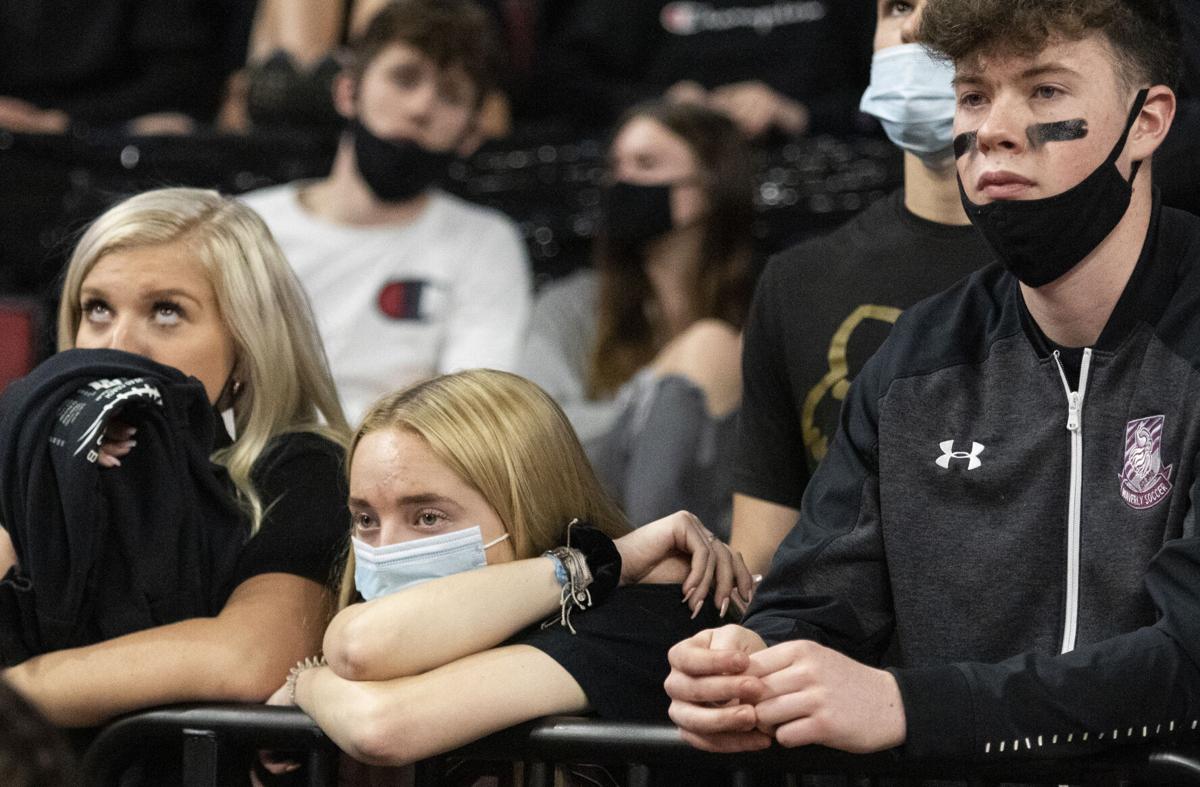 Waverly High School student look dejected nearing the end of the Class B Boys Basketball Nebraska State Championships semifinals against Beatrice on Friday at Pinnacle Bank Arena in Lincoln. Beatrice came out on top 41-29 over the Vikings. (Staff Photo by Elsie Stormberg)