They were a small blue splotch in the sea of red, but felt like they made a difference. If nothing else, they made the front page of The World-Herald.

About 14 Creighton basketball fans sat in the front row of the Nebraska student section Tuesday night, rooting on the visiting Bluejays. When it was over, they were rewarded with a 77-69 Creighton victory.

Who were they? How did they get those seats? Did they live to tell the tale?

Actually, those Bluejays fans were a mix of Creighton and Nebraska students. Take Tyler Bandiera, a Millard West graduate who attends NU.

“I grew up cheering for the Bluejays,” he said. “I root for Nebraska in everything else, but not when they’re playing Creighton.”

“Somebody in the athletic department said we couldn’t sit behind the team benches if we were wearing blue,” he said. “So we sat where we did, and it turned out even better.”

Bandiera said he rushed into the arena to get into the front row, though he got some pushback from the red-clad NU students filling the rows behind him.

“I told them to get here before us next time and they could have these seats,” he said.

Bandiera said it helped the cause when Creighton jumped to a 29-10 lead. But when Nebraska cut its deficit to 40-36 at halftime, the Husker fans were letting him have it.

“They were heckling us pretty good,” he said. “Most of my buddies are big NU fans, so I was getting it from them, too.”

Creighton held on in the second half to post the victory, much to the delight of the Bluejay bunch.

“We had some hot dog wrappers tossed at us, but that’s about as bad as it got,” Bandiera said. “For the most part, everybody was good sports about it.”

Thomas said some Husker fans even shook hands after the game.

“It was a lot of fun,” he said. “It’s two fan bases that have a lot of respect for each other.”

The presence of those renegade fans wasn’t lost on CU coach Greg McDermott, who sent a tweet the next day: “To the Creighton students that found your way into the front row of the Nebraska student section ... God bless you!”

A tweet from former Creighton Athletic Director Bruce Rasmussen offered something more tangible: “Coach Mac and I will buy you beers at a Creighton home MBB game.”

Coach Mac and I will buy you beers at a Creighton home MBB game https://t.co/RH2nphNGlN

Bandiera said seeing those reactions made him feel good.

The 20-year-old Thomas will have to wait a bit. He tweeted Thursday: "Eighty-one days till beers with Ras!"

Thomas added that he thought the front-row faithful helped the Bluejays on Tuesday night, even if just in a small way.

“We were pretty loud most of the game and I think we gave the team a little boost,” he said. “That’s all we were trying to do.”

MLB lockout: What you need to know

MLB lockout: What you need to know 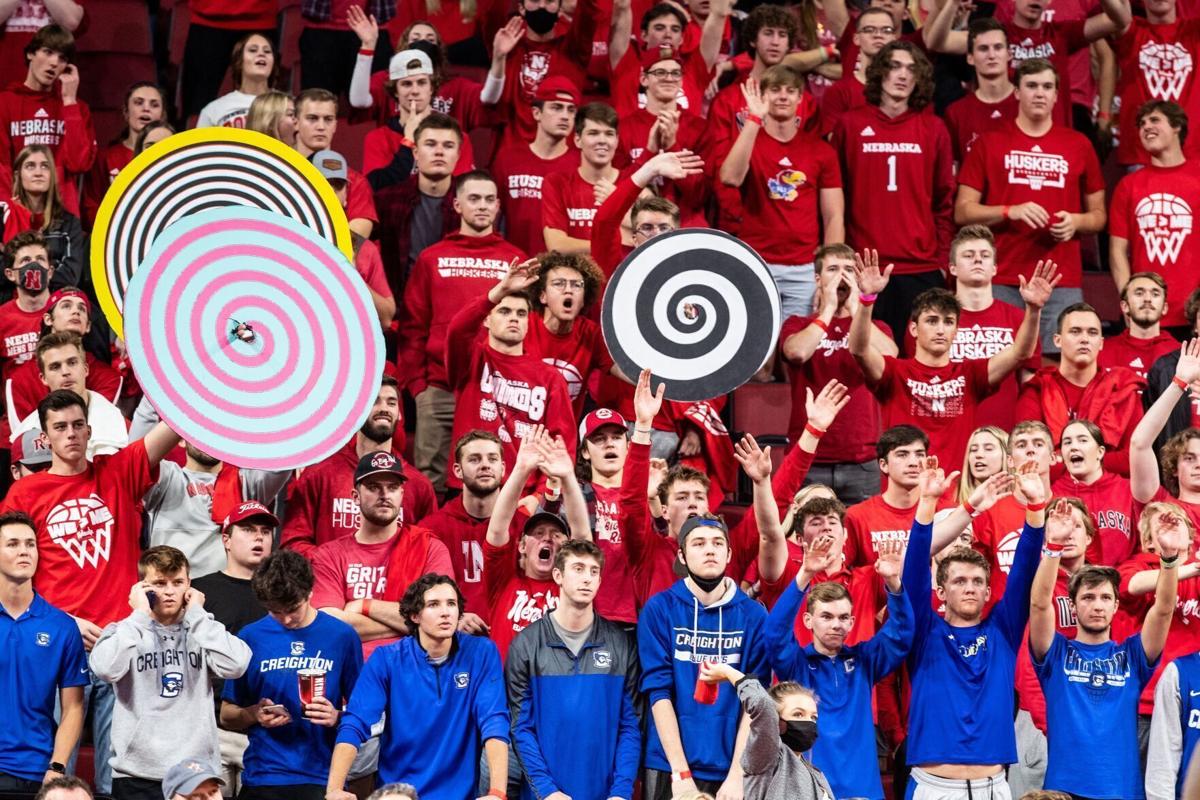 One of the Creighton fans said he rushed into the arena to get into the front row, though he got some pushback from the red-clad Nebraska students filling the rows behind him. "I told them to get here before us next time and they could have these seats," Tyler Bandiera said. 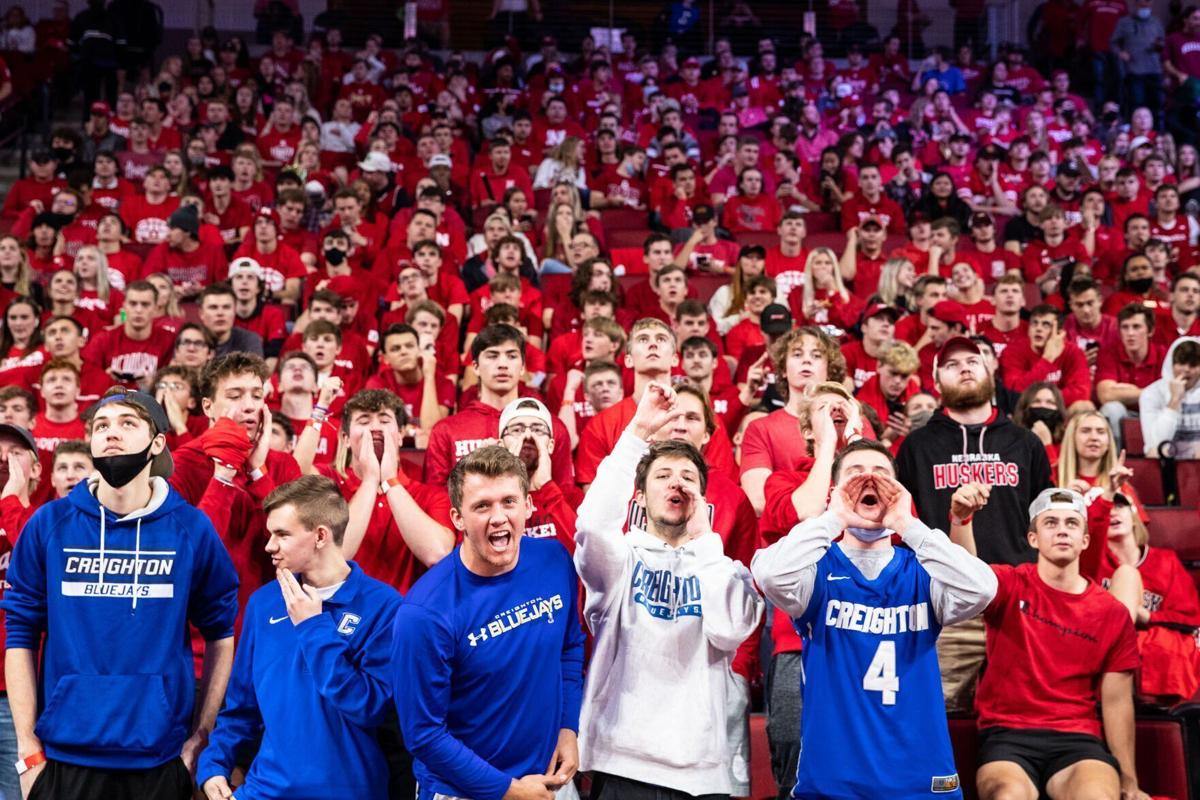 The blue spattering of Bluejay fans in the front row of Tuesday's Creighton-Nebraska basketball game stood out in the sea of red. Tyler Bandiera, middle, attends NU but grew up a Bluejay fan while Nate Thomas, second from left, said he showed up more than two hours before game time to get the premium seats.