A 19-year-old Fairbury man has been sentenced to 70 to 80 years in prison for the beating death of a 2-year-old boy and for shooting a man nearly a year earlier.

In October, a jury found him guilty of child abuse resulting in Hollen Siedschlag's death and making terroristic threats to the boy's mother, Bailey Siedschlag.

After the verdict, Gonzalez pleaded no contest to attempted first-degree assault of Lance Powers, who was shot May 18, 2020.

On Thursday, Johnson said she'd seriously considered life in prison, the maximum for child abuse resulting in death. She said the only mitigating factor was Gonzalez's age.

She said both of the crimes had involved extreme violence, and he'd shown no remorse. Nothing could remedy all the harm he'd caused, she said.

Gonzalez declined to say anything at his sentencing. But his attorney, Kelly Breen of the Nebraska Commission on Public Advocacy, had asked for a sentence that would give him a chance to parole one day, if he took programming to learn job skills, handle anger and get mental health counseling.

"Even a person who has committed serious crimes can rehabilitate themselves, can reform themselves, and return to society as productive citizens," Breen said.

He said Gonzalez had a harrowing childhood, moving from town to town and school to school in Texas and Nebraska, at times homeless and living out of a car with his family.

On the other side, Assistant Nebraska Attorney General Bill Tangeman asked for an "exceedingly long" sentence to ensure the safety of the people of  Nebraska.

"In his 19 short years on this Earth he's left a path of death and destruction," he said.

On Feb. 26, 2021, Hollen Siedschlag's mom returned from the store to find him barely breathing in a closet at the apartment she shared with Gonzalez.

At trial, she said Gonzalez threatened to do the same to her daughter if she called for help.

Her son died the next day, his liver damaged beyond repair by the time she could get help by using a code word to let safety workers know there was trouble.

Gonzalez ran when Jefferson County Sheriff's deputies arrived, but he was caught in less than an hour.

At the time, Gonzalez had been out of jail on bond. accused of shooting Powers four times in the street, though the victim couldn't say if he or a second man had fired the shots, according to defense attorney Ben Murray.

As for the child abuse charge, Tangeman said it wasn't a momentary lapse of frustration.

"This was a sustained beating" he said, and it's had a tremendous, devastating impact on Hollen's family and friends and will continue to for the rest of their lives.

Tangeman attributed both crimes to Gonzalez's violent nature, coupled with a complete disregard for human life.

"He approaches every problem with the same solution and that is violence," the prosecutor said.

Getting away with murder: Nebraska cold cases

COVID: HOSPITALIZATIONS AT ALL TIME HIGH

Get the latest in local public safety news with this weekly email.

"The evidence that has been presented to you in this case during the last week shows beyond a reasonable doubt that Jake Gonzalez … got angry and literally beat Hollen Siedschalg to death," Assistant Attorney General Bill Tangeman said. 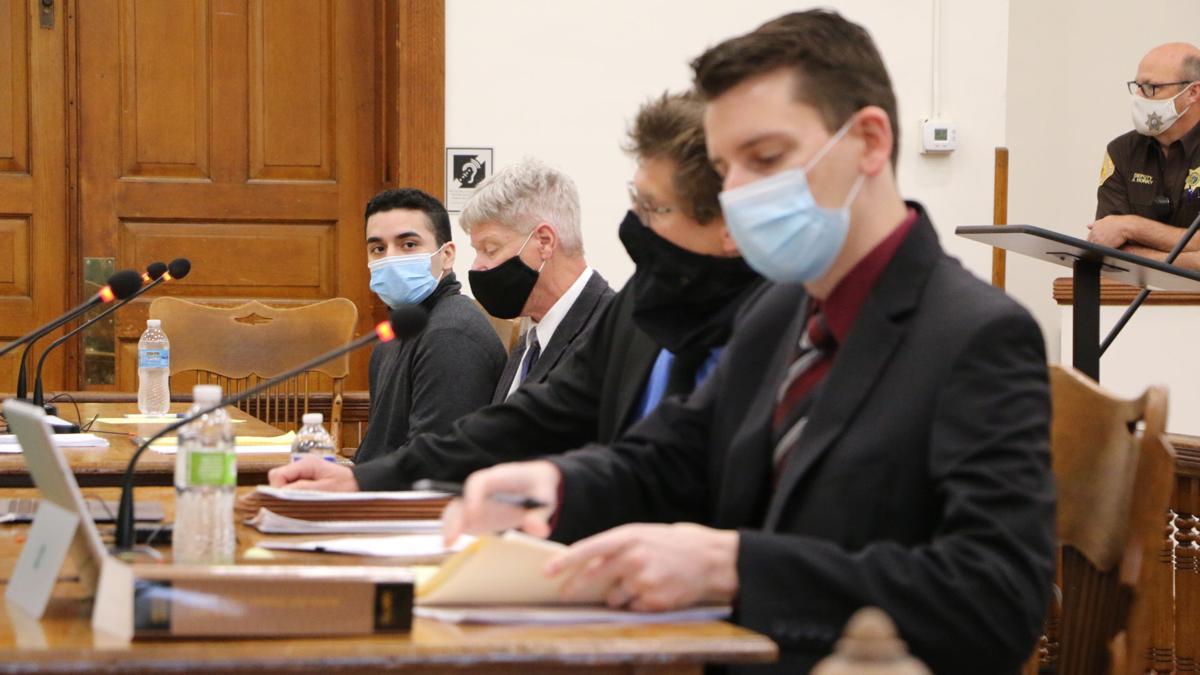 Jake Gonzalez (far left) sits beside his attorney, Kelly Breen, at the counsel table during his trial in October, with Assistant Nebraska Attorneys General Bill Tangeman and Zachary Blackman (right) in the foreground. 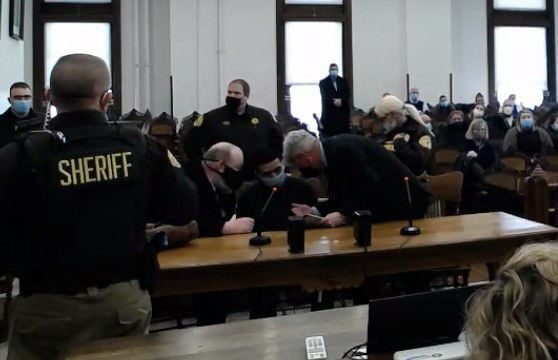 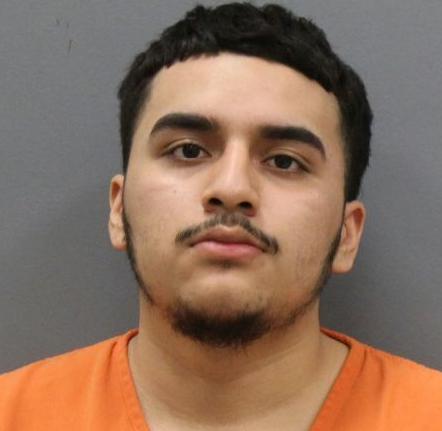