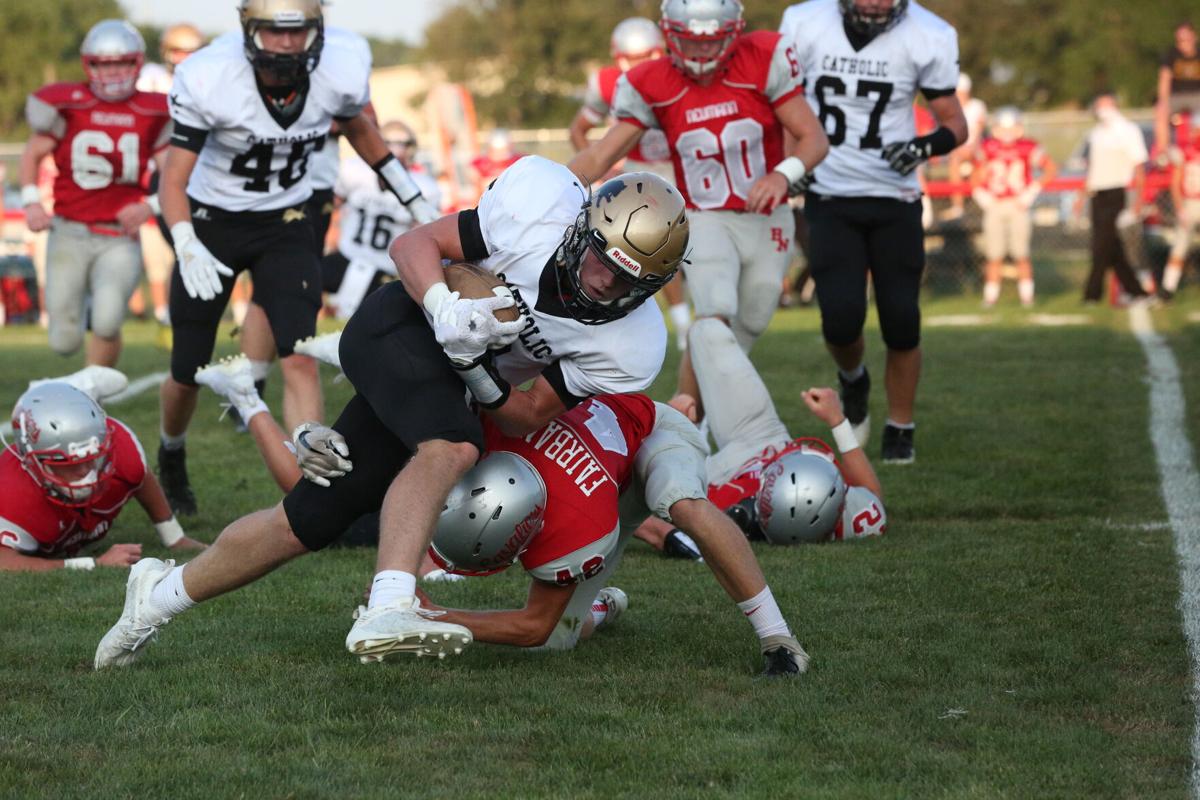 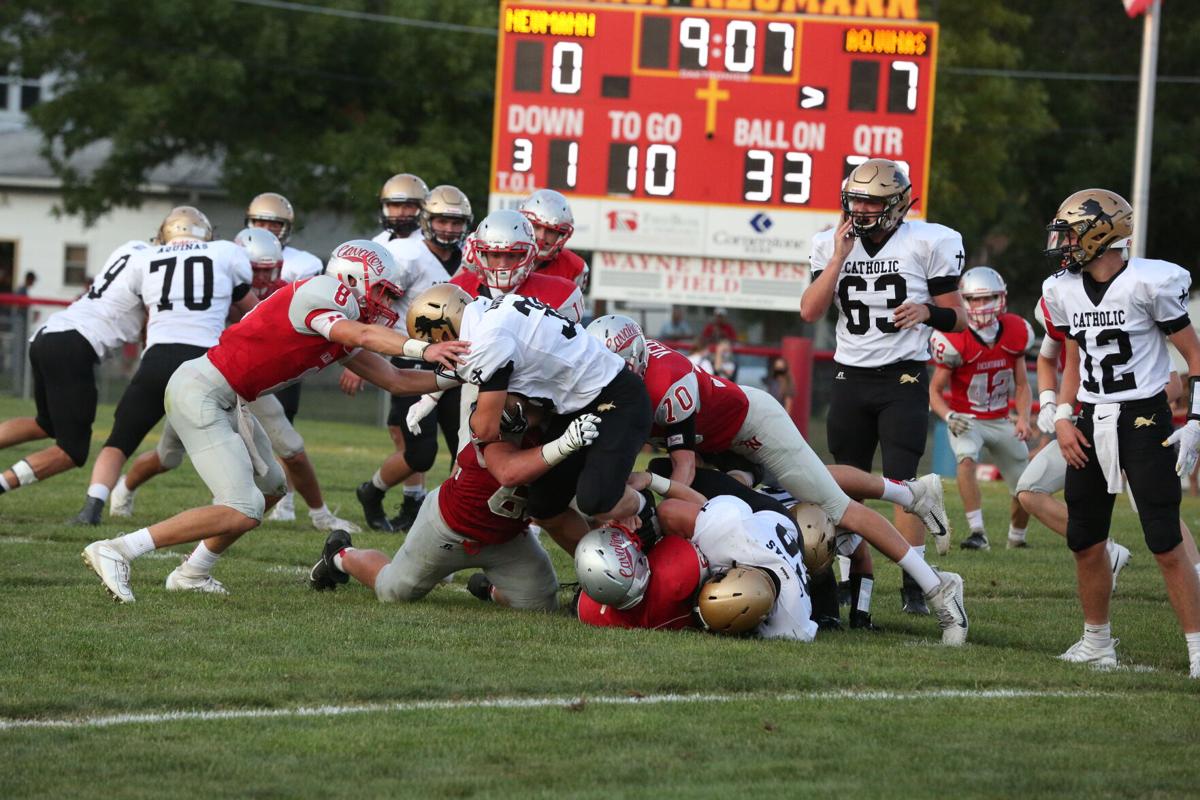 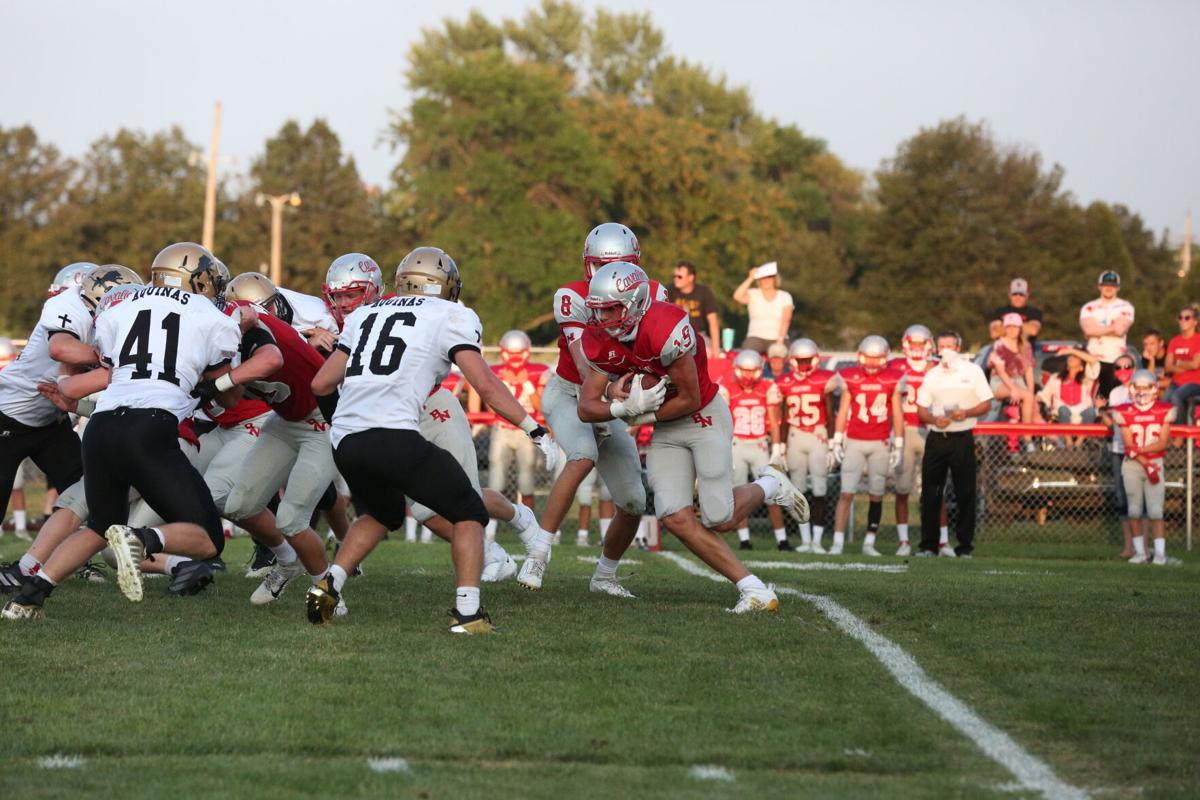 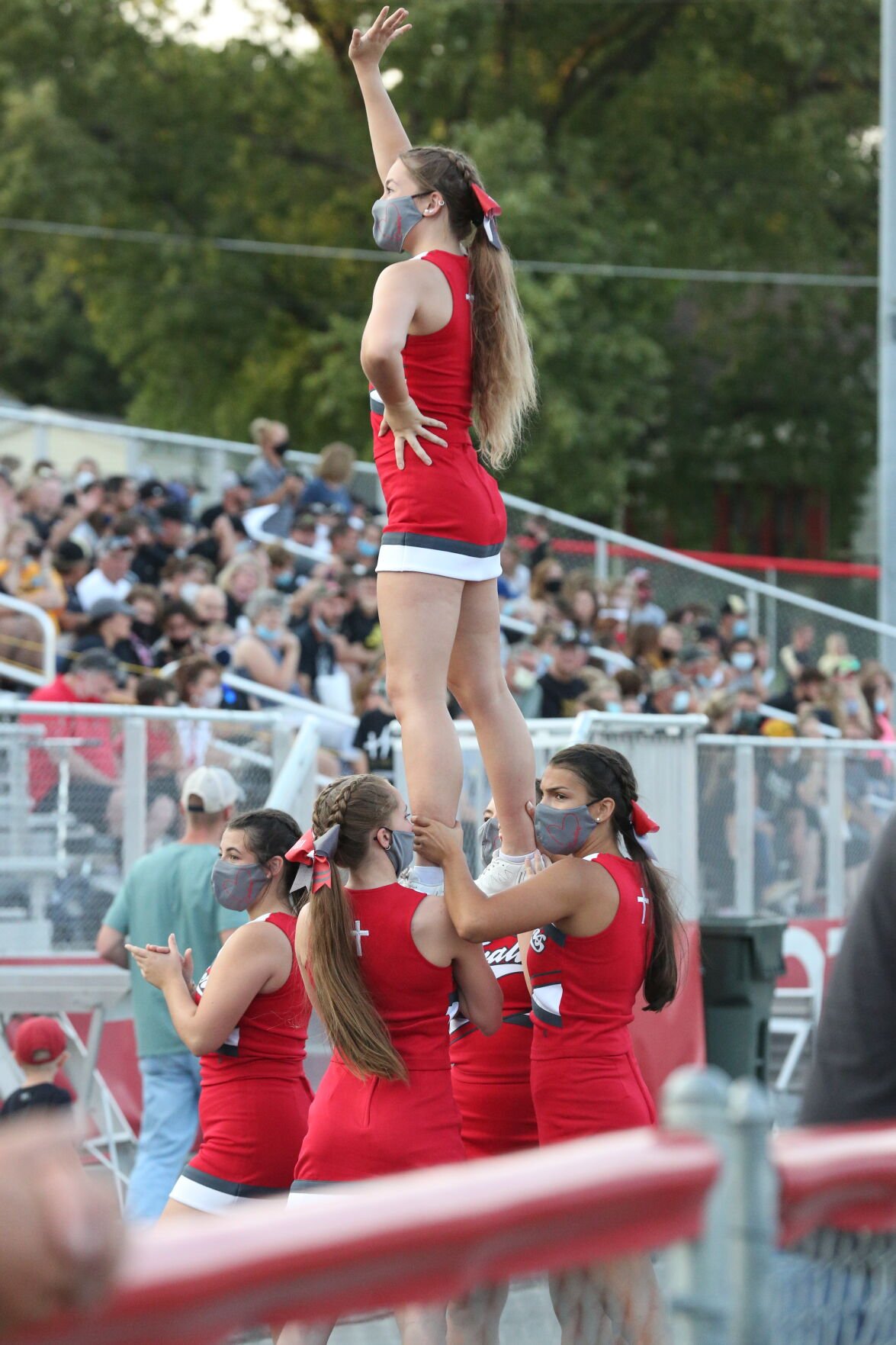 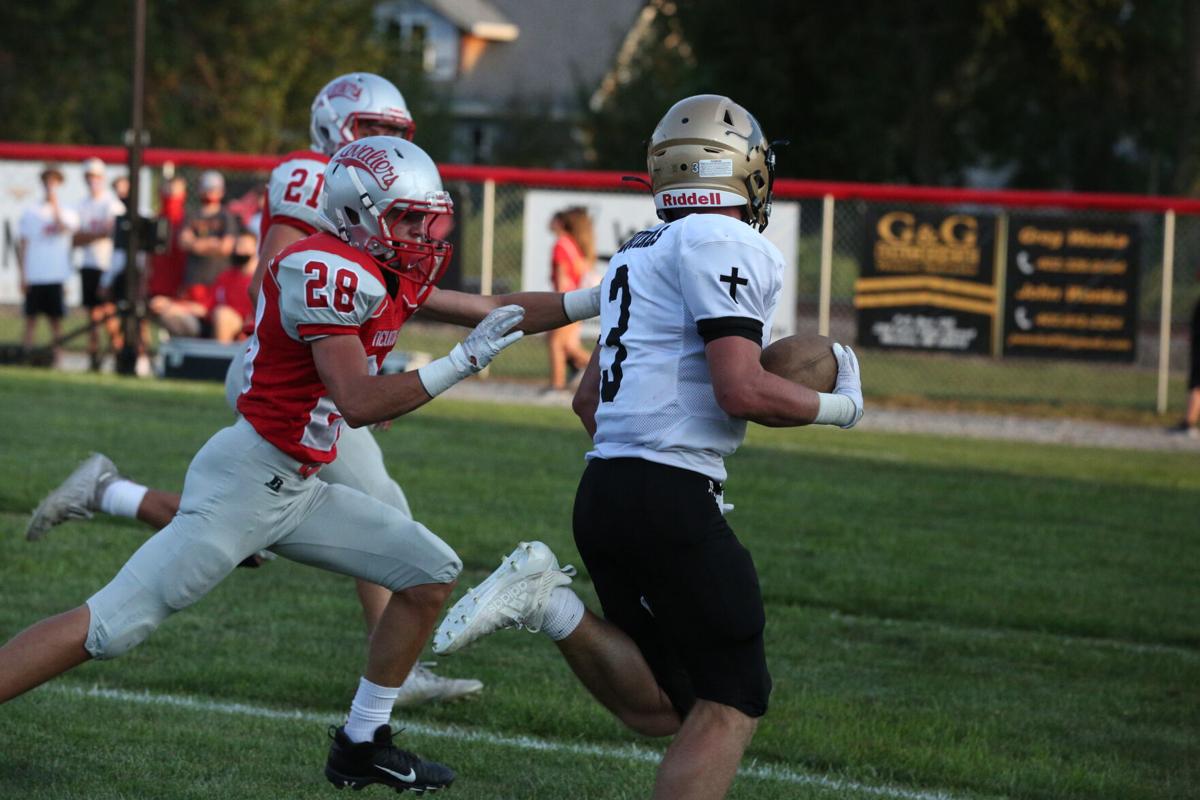 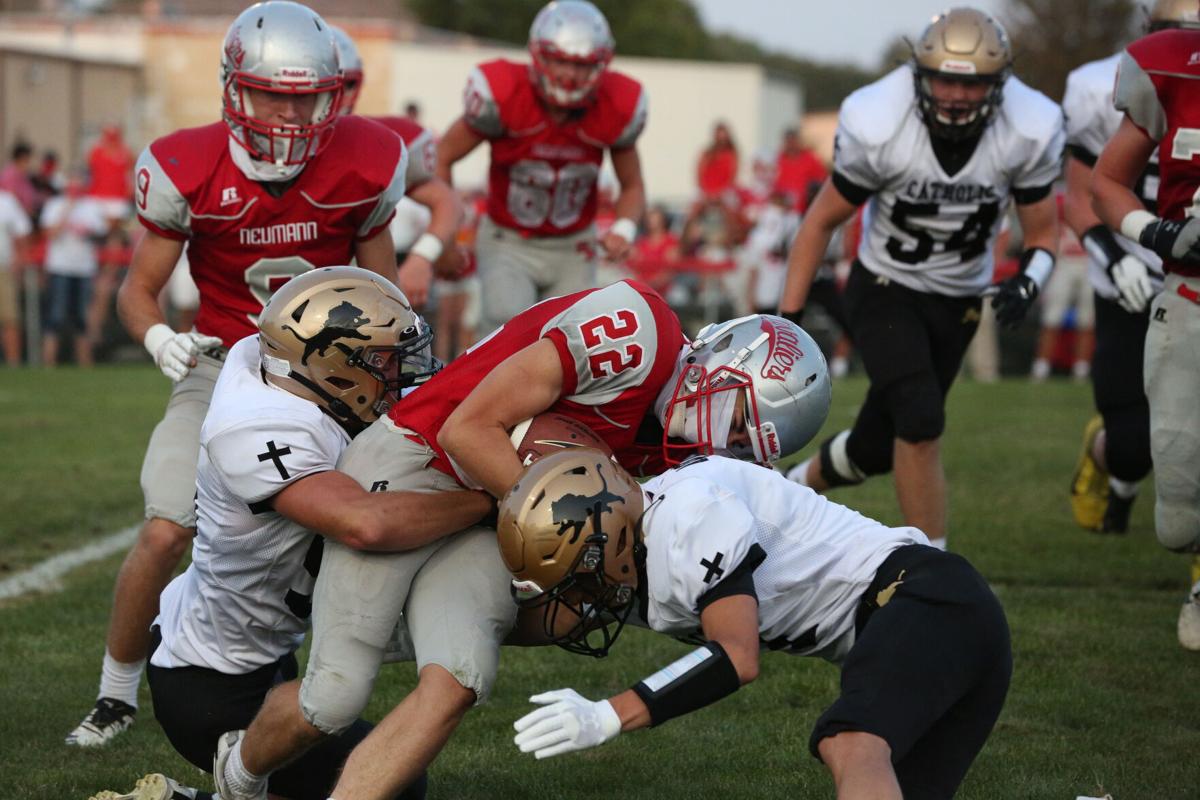 - The Monarchs spoiled the head coaching debut of Richard Evans the new ball coach for the Cavaliers with a 14-point win at Wayne Reeves Field on Friday night.  The Monarchs controlled the first half of play and took a 21-0 lead into the locker room after scoring on the final play of the first half on a 27-yard halfback pass.  The Cavaliers scored twice in the second half on a 25-yard touchdown run by senior running back Spencer Wiese and on a 2-yard touchdown run by senior Andrew Wyllie with seven seconds remaining in the game.

Other week one scores:

WAHOO – When her son’s bench honoring his life was installed along Lake Wanahoo’s trails near the disc golf course in 2017, Joni Wimmer began …

WAHOO – For the past seven years, Steve Epp has been carrying a huge cross across the United States in an effort to bring Jesus to the streets…

County board moves ahead with divisive subdivision

WAHOO – On Sept. 1, the Saunders County Board of Supervisors held their weekly meeting, but this meeting deviated from the normal happenings o…

WAHOO – Megan Shada said her most cherished memory of her grandmother, Rosemary Koranda, or Grandma Rose, was baking with her.