When jurors in Kyle Rittenhouse's homicide trial were allowed to go home at 4 p.m. Thursday on their third day of deliberations, they had already been meeting for approximately 22 hours.

That's long, even for high-profile cases.

Rittenhouse, 18, shot two men to death and wounded a third during a night of unrest in Kenosha. He contended that he came to the area to help protect a local business and fired in self-defense after being attacked. The most serious charge before the jury could put Rittenhouse in prison for the rest of his life.

In the nationally watched Casey Anthony and Derek Chauvin trials, the juries only took 10 hours to come to a verdict in each case: not guilty for Anthony, the Florida mother accused of killing her young daughter in 2008, and guilty for Chauvin, the former Minneapolis police officer convicted of kneeling on and killing George Floyd last year.

In the O.J. Simpson trial, which took 253 days and included 156 witnesses, jurors took less than four hours to find Simpson not guilty.

There is no maximum for how long a jury may deliberate. In 2006, a Texas jury took nearly 38 hours across seven days to convict the Rev. Terry Hornbuckle of sexually assaulting three women. In 2003, a jury in California took 55 days to acquit three police officers of charges for assaulting and falsely arresting people in some of Oakland's poorest neighborhoods; in that case, not-guilty verdicts were found on eight charges, and 27 other charges ended in deadlocked juries. In 2012, a jury took more than 20 hours across two days to convict now-former Pennsylvania State University football coach Jerry Sandusky of sexually assaulting 10 boys.

In another high-profile Kenosha County case, also before Judge Bruce Schroeder, a jury deliberated for 31 hours before coming back with a guilty verdict. Mark Jensen was convicted in 2008 of murdering his then-wife Julie in 1998. A jury believed that he had poisoned her with antifreeze and then suffocated her in their home in Pleasant Prairie. His conviction has since been overturned on appeal and he is facing a second trial.

According to research published in the "Review of Law & Economics" journal in 2009, "The average jury in our data (which included more than 1,130 civil and criminal trials) deliberates for 114 minutes prior to reaching a decision. The quickest jury managed to come to a conclusion after just 11 minutes and the longest deliberation in our data was 470 minutes." But, most cases aren't as complicated or politically weighty as the one ongoing inside the Kenosha County Courthouse.

In the Rittenhouse case, the deliberations were even further delayed as attorneys and Schroeder debated Wednesday about where jurors should be allowed to review footage of the shooting of Joseph Rosenbaum, who died in the Aug. 25, 2020 incident, and how many times they should be allowed to review it. And the possibility of a mistrial looms over the proceedings, which could render the last three weeks of trial moot.

It's unclear to all except those 12 jurors if they have come to a verdict on any of the five charges Rittenhouse faces, as they are tasked with reaching unanimous decisions on each charge. As such, a hung jury is possible for some of the charges while a unanimous decision could be reached on others.

And unlike other homicide cases, in which oftentimes the defendant denies killing others even if evidence says otherwise, Rittenhouse doesn't deny the shootings. He has maintained since his arrest that he acted in self-defense, adding yet another complicated legal wrinkle that jurors have to consider.

At the courthouse steps Tuesday

Thousands demonstrate in Madrid to call out violence against women

Thousands demonstrate in Madrid to call out violence against women

5 dead, 40-plus injured after SUV plows into Christmas parade in Wisconsin

An SUV sped through barricades and into a Christmas parade in Waukesha on Sunday, killing at least five people and injuring more than 40 others in a horrifying scene captured by the city’s livestream and the cellphones of onlookers.

Waukesha, Wisconsin, Police Chief Dan Thompson with the latest from the investigation into the incident in which a driver plowed through the city's Christmas parade.

Dollar Tree will soon be the $1.25 store

Dollar Tree, one of the last remaining true dollar stores, said it will raise prices from $1 to $1.25 on most products by the first quarter of 2022.

Eighteen of the more than 40 people injured by an SUV that plowed through a Christmas parade in Waukesha, Wisconsin, on Sunday were children ages 3-16, officials said.

CHADRON, Neb. (AP) — A coroner on Tuesday identified three people killed in a northwest Nebraska plane crash, which was the second small plane crash in the Nebraska Panhandle in a month.

"To see what happened so close to our home, where it's supposed to be safe, it's heartbreaking."

No sanctions over deficiencies at California virus test lab

5 dead, 40 injured after SUV plows into Christmas parade in Wisconsin

A red SUV sped through a Christmas parade Sunday evening in Waukesha. Multiple people died and more than 20, including children, were injured. 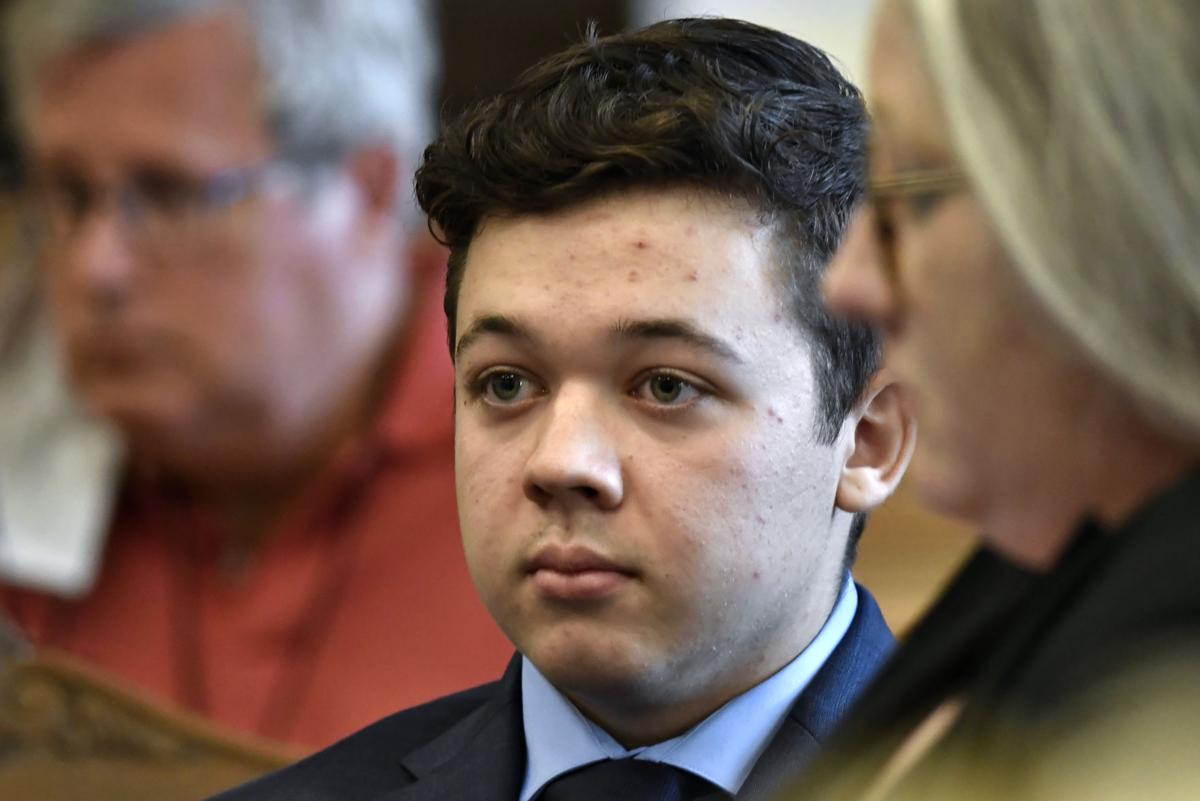 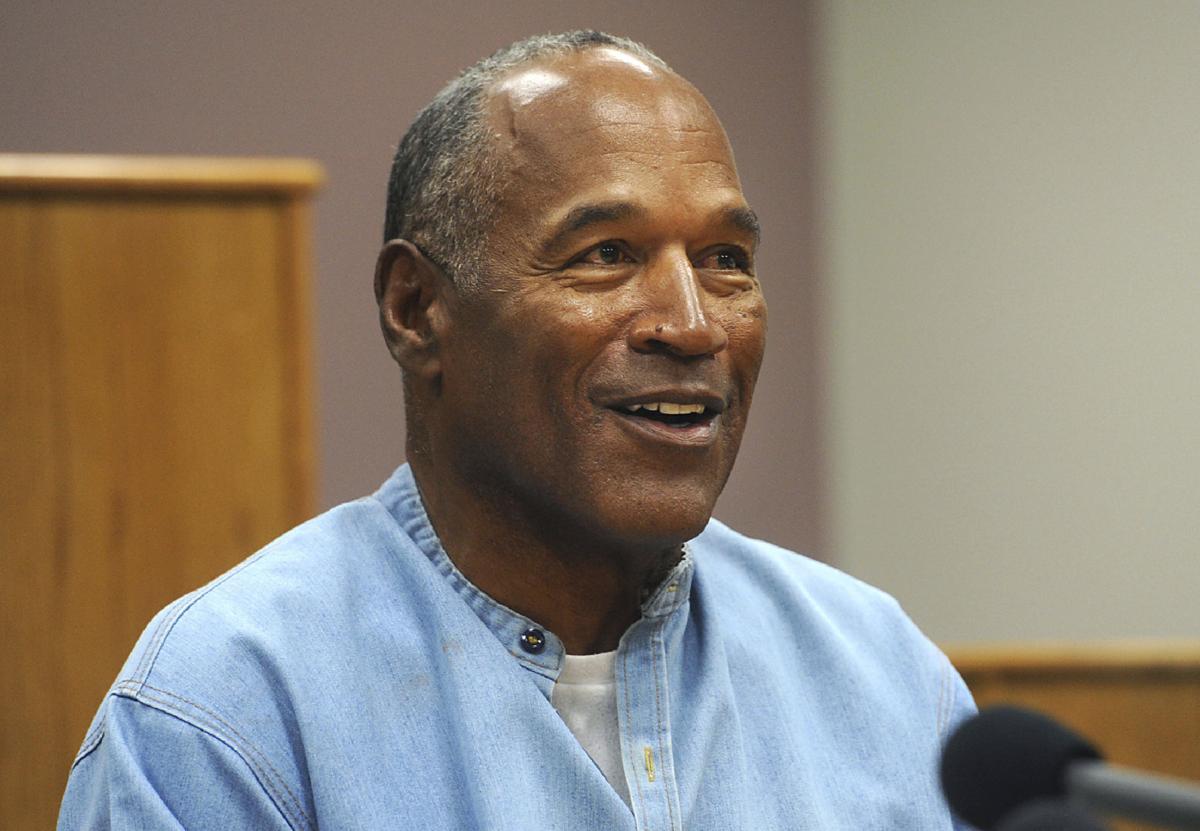