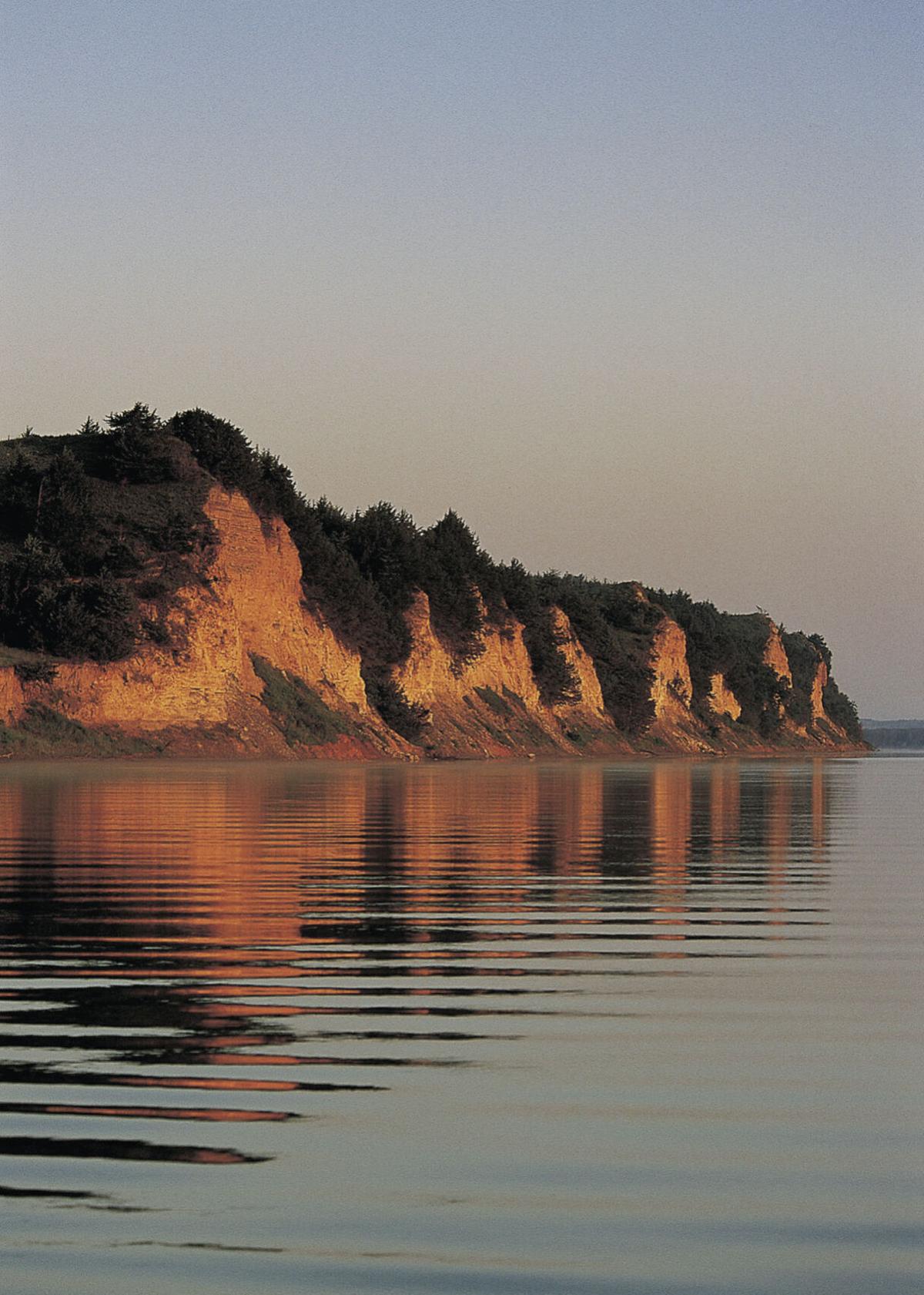 Niobrara State Park is one of the recreational sites state legislators are targeting for investment to spur tourism, economic development and flood control. 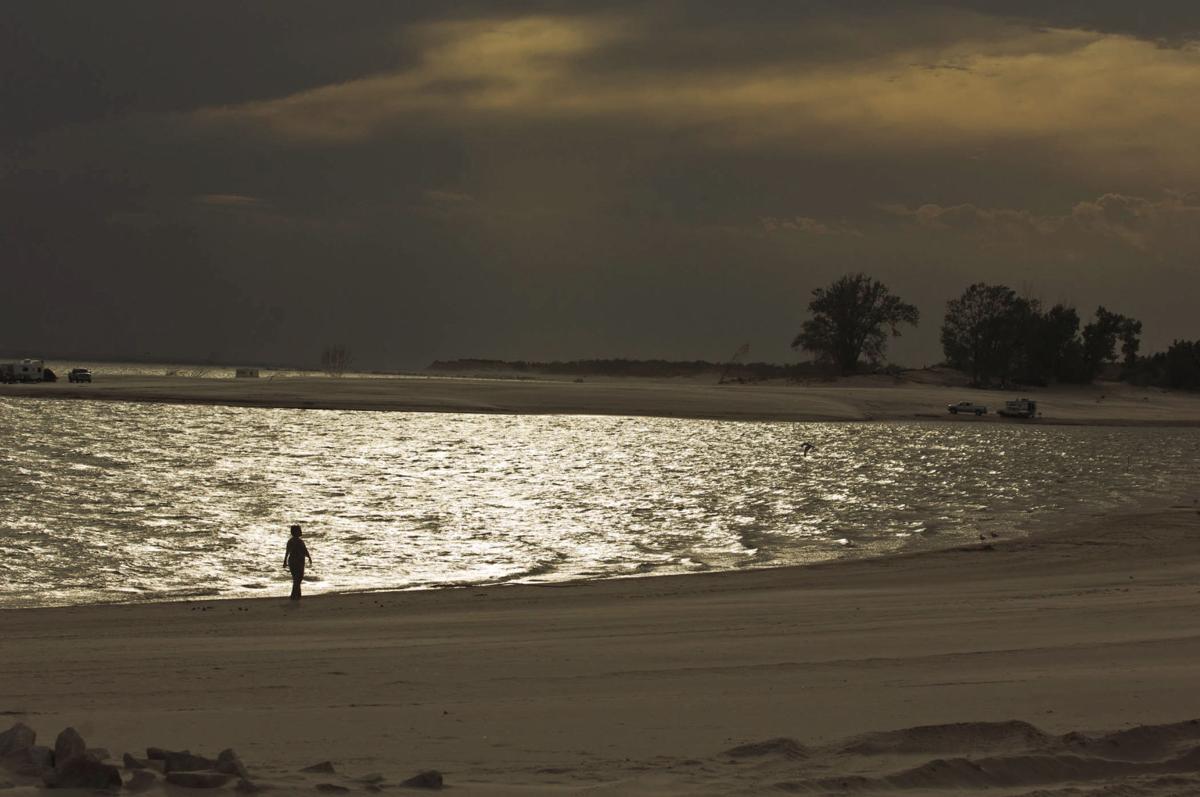 A visitor walks along the white sand beaches of Lake McConaughy, which annually pulls in 86% of its guests from outside the state. State legislators have discussed proposed improvements that could make the lake in western Nebraska even more of a destination for travelers across the region.

Yoda is the teacher, and this is the Legislature's STAR WARS Committee — and it is thinking big with construction of a large reservoir between Omaha and Lincoln funded by federal coronavirus recovery assistance on the table for possible consideration now.

That potential project, with its strong recreation, tourism, flood control, economic development and water sustainability aspects, joins water development opportunities already identified at Lake McConaughy near Ogallala, and at Lewis and Clark Lake and Niobrara State Park along the border with South Dakota, all of which are on the legislative study committee's project list.

"It's a concept now, not a proposal," Speaker of the Legislature Mike Hilgers of Lincoln, chairman of the Statewide Tourism and Recreational Water Access and Resources Sustainability, or STAR WARS, Committee, stressed during an interview in his Capitol office.

"It's one of many projects we're looking at," he said, and it's under review by the committee's engineering and financial consultants now.

Gov. Pete Ricketts has been kept closely informed, Hilgers said, and the governor was seen last week emerging from a meeting at the Capitol with members of the committee.

"We met with him to bring him up to date," Hilgers said.

In addition to previously identified projects and proposals that spread across the state, "the concept of doing a larger reservoir lake between Omaha and Lincoln is on the table now," the speaker said.

But there are lots of questions yet to be answered about the impact of such a lake, he said.

Professional engineering and financial consultants hired by the committee are studying all of that now, Hilgers said.

"We are finding the best ideas to fit the mission," Hilgers said.

"A great idea might not be doable," he noted, due to its environmental impact or potential impact on water supply.

"We are taking the conceptual to the real now," he said.

A number of proposals for a lake between Lincoln and Omaha have been aired during the past 50 years, some of which would do so by constructing a dam on the Platte River and others that would result in flooding Ashland.

Although Hilgers said studies are still underway, a new proposal, if it is pursued, would not follow that pattern.

"Absolutely no impact on Ashland or other areas that are being developed around Ashland," he said.

"LB406 (the legislative bill) and the STAR WARS Committee are committed to not affecting Ashland.

"No flooding and no dams," he said.

Hilgers hopes to have the committee meet again later this month and have a proposal finalized by mid-December, but he said he recognizes that "it could take longer."

The 2022 Legislature convenes on Jan. 5 and is scheduled to complete its 60-day session on April 20.

Hilgers said he believes the committee is "unified on purpose and goal."

The resolution that launched the study was introduced by Sen. Mike McDonnell of Omaha.

The study committee has held public hearings at Mahoney State Park, in Ogallala and at Niobrara State Park.

Ideas pitched for Lake McConaughy, which already draws 1.9 million visitors a year, include a marina, destination resort, a new master planned community and other improvements.

A fishing village might be created at Lewis and Clark Lake, along with boat landings.

Proposed enhancements extend to neighboring communities such as Ogallala and Niobrara that serve as gateways to the recreation sites.

Hilgers believes the STAR WARS challenge is ideally matched with the composition of the 2022 Legislature.

"If we can agree on the projects, this can be a transformative session," he said.

A billion dollars of federal pandemic recovery funding will be flowing into the state, Hilgers said, and Ricketts will be serving his final year as governor while "a number of great senior senators" who have been legislative leaders will be completing their second and final term in office.

That's a recipe for action, the speaker said.

STAR WARS projects would result in job growth, economic development and increased tax receipts, he said, along with all of the new or enhanced lifestyle benefits that Nebraskans would be able to enjoy.

COVID: HOSPITALIZATIONS AT ALL TIME HIGH

Receive the latest headlines and galleries from the Wahoo area in your email inbox.

Supporters said the bill would ensure Nebraskans of all faiths could practice their religion freely. But opponents said it would give special legal exemptions to religious people and organizations.

Niobrara State Park is one of the recreational sites state legislators are targeting for investment to spur tourism, economic development and flood control.

A visitor walks along the white sand beaches of Lake McConaughy, which annually pulls in 86% of its guests from outside the state. State legislators have discussed proposed improvements that could make the lake in western Nebraska even more of a destination for travelers across the region.

Among the improvements to water resources: Lake McConaughy would be a destination resort, with a marina, event space, tiered boardwalks, outdoor dining and playgrounds. Funding would come from money sent to the state through federal coronavirus aid packages. 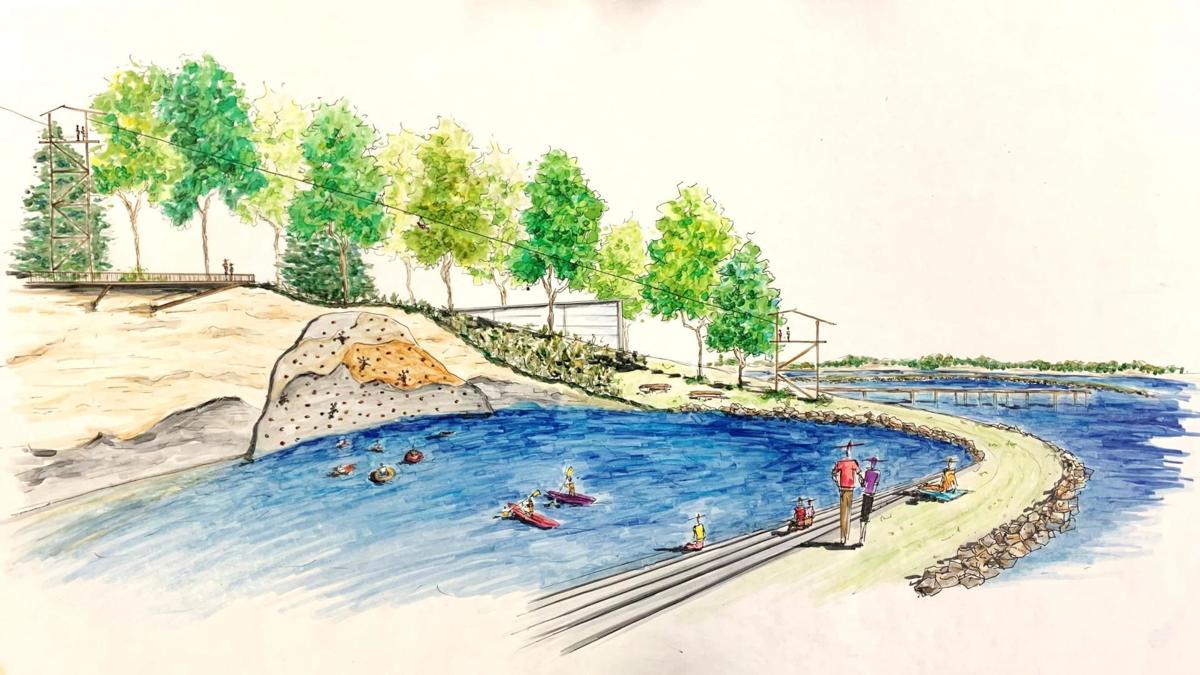 Improvement proposed along Lewis and Clark Lake include an activities zone with a protected area for kayakers and a climbing wall.