By the end of July, only 17 Nebraskans who had received the COVID-19 vaccine had died of the disease. At the same time, anywhere from 90-95% of people who were in hospitals fighting the disease were unvaccinated.

Though vaccines continue to provide strong protection against the disease, especially against serious cases, more and more vaccinated people are winding up in hospitals and more are dying.

Lancaster County has had 23 COVID-19 deaths this month, and 12 of those people have been vaccinated. In Douglas County, about one-third of the people who have died this month have been either partially or fully vaccinated.

While it does report the vaccination status of people who die of COVID-19, the Lincoln-Lancaster County Health Department does not report the number of overall infections in vaccinated people nor whether those in the hospital have been vaccinated or not.

However, Bryan Health reports daily on the vaccination status of its hospital patients, and the numbers show that the percentage of vaccinated people occupying beds at its two Lincoln hospital campuses is increasing.

Those numbers are part of a growing trend as the calendar prepares to turn to November.

On Sept. 30, only 12% of hospitalized COVID patients at Bryan were vaccinated. A week later, it climbed to 23%, and within two weeks, it had reached 41%.

Dr. John Trapp, chief medical officer at Bryan Medical Center, said the increase in hospitalizations of those with COVID vaccinations is driven mostly by older patients, those 65 and older, and people with serious health issues, such as a compromised immune system.

"I really believe you're seeing waning efficacy of the vaccine," he said.

Trapp pointed out that since older people were among the first to get the vaccines, they are now well past the six-month threshold at which booster shots are recommended for the Pfizer and Moderna vaccines. The Pfizer booster shots have been available for more than a month, while the Moderna boosters became available last week.

He said that the trend Bryan is seeing now with increased infections in vaccinated people is similar to what other countries, such as the United Kingdom and Israel, have seen.

Studies have shown that the efficacy of the Pfizer vaccine drops from more than 90% initially to around 50% after 5-6 months. The Moderna vaccine appears to perform slightly better, with its efficacy dropping to about 65% after six months.

A booster shot is recommended after two months for those who got the Johnson & Johnson vaccine.

Both Trapp and Dr. James Lawler, a co-executive director of the University of Nebraska Medical Center’s Global Center for Health Security, pointed out that it is still predominantly people over age 65 and those with serious health conditions who have especially troubling vaccine breakthrough cases.

That's borne out in the numbers from Bryan, which show that as of Wednesday there were only two vaccinated patients in intensive care — both over the age of 75 — and none on ventilators. Among the 12 vaccinated people who have died from COVID-19 this month in Lancaster County, all but one were older than 70.

While Lawler said it's likely that those over age 65 are seeing some decreased effectiveness of their vaccines, he also pointed out that because that age group is so highly vaccinated, it becomes more and more likely that cases will be in vaccinated people. In Lancaster County, for instance, more than 90% of all residents over the age of 65 are fully vaccinated.

Even with the increase in hospitalizations among vaccinated people, Lawler said he's still confident the vaccines are doing their job in preventing serious disease.

Since 75% of Lancaster County adults are vaccinated, he said you'd expect three times as many vaccinated people hospitalized if the vaccines were ineffective. Instead, the percentages are almost the reverse of that.

Vaccination continues to have "a dramatically significant impact in reducing hospitalization and death in our community," Lawler said.

But getting a booster shot is important, especially for those over 65 and anyone with serious health issues, and it will help to reduce hospitalizations among vaccinated people, Trapp said.

Gift ideas for a teacher you really appreciate

Sign up here to get the latest health & fitness updates in your inbox every week! 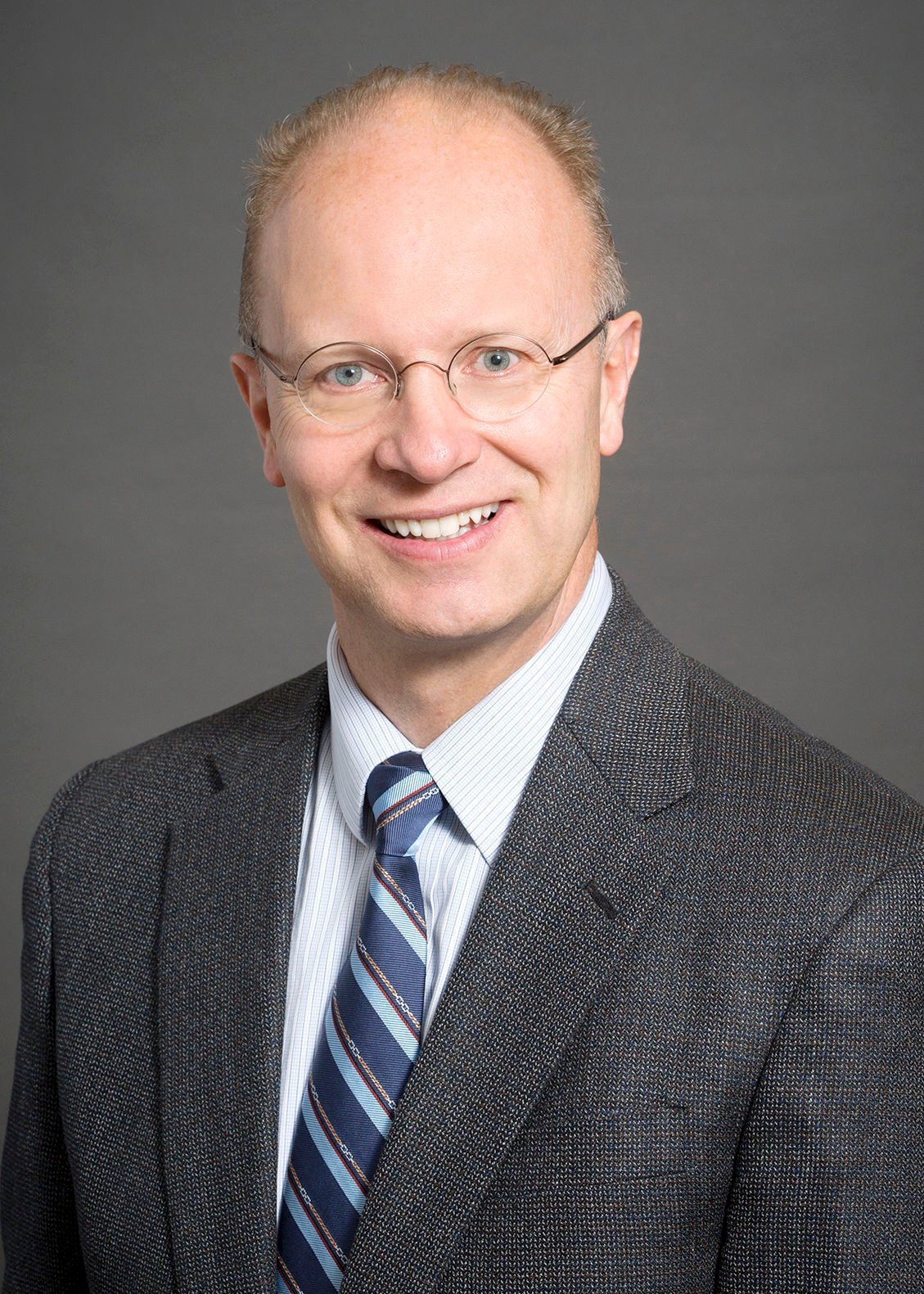 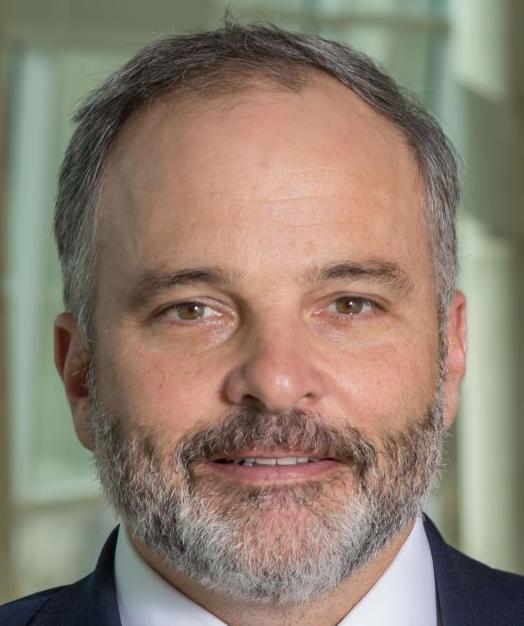