LINCOLN – The City of Waverly’s history will be honored just 11 miles away in a Nebraska-themed hotel called The Scarlet Hotel.

Nestled in the University of Nebraska-Lincoln’s Innovation Campus located along Salt Creek Roadway, the hotel will have 154 rooms, a restaurant called The Well and Good and a rooftop lounge called The Red Owl. Other amenities include a coffee shop and gym as well.

One hundred and fifty-one of the rooms will be named after small Nebraskan communities including Waverly as well as Eagle and other area towns. Goldenrod Companies Senior Financial Analyst Will Suter said the Waverly room will be named “The Waverly, Nebraska Room” with each other room having the same title format.

The rooms will be furnished with pictures from the community as well as a write up explaining the history of the town.

Waverly City Administrator Stephanie Fisher said after receiving a phone call informing her of Waverly’s inclusion in the project, she sent a short history of the town with a few photos of downtown Waverly in the 1960s, the current water tower and Lawson Park.

Suter said the hotel will also be commissioning some of UNL’s photography students to travel to the small towns and take photos of what the towns look like currently.

The remaining three rooms will be suites and named after notable Nebraskans. As of now, Suter said that the hotel has not selected the three notable Nebraskans to be featured and are still asking for submissions.

Originally, Suter said each room would be named after a notable Nebraskan, but because there were so many remarkable submissions, it wouldn’t feel right excluding anyone. This is why the Marriott-affiliated hotel opted to go with small towns.

“What we’re trying to do is just give each guest the feeling of what that small town is like and give them a little history about where it is, how it started and where it’s at today,” Suter said.

In the history provided by Fisher, it includes how Waverly developed because of the Burlington Railroad and the city’s plat was filed in October 1870. The description discusses the Camp Creek Threshers, the priority of education in Waverly and the dramatic residential increase Waverly has experienced since the 1960s.

“Waverly was growing exponentially; and continues to do so today. More than 4,100 people call Waverly ‘home’,” the description said. “It is small-town living with the advantages of being a suburb of Lincoln, the State Capital.”

Fisher said the opportunity to be featured in The Scarlet Hotel is not only a great honor, but also a signifier of the importance of Waverly.

Jail sentence given for drug charge

WAHOO – An Omaha man was sentenced to 14 months in jail for an incident involving drugs that took place in Yutan.

MALMO – Amanda Benkusky has never felt so at home.

FREMONT – Local Thrivent-affiliated offices transitioned to the Thrivent Advisor Network (TAN) and are now known as RetirePath Advisors, as of…

WAHOO – While she’s always had a passion for pediatrics, Dr. Nicole Akers likes family medicine because she enjoys being able to stick with pa…

CEDAR BLUFFS – A Sunday afternoon two-vehicle head-on collision resulted in a fatality and a serious injury. 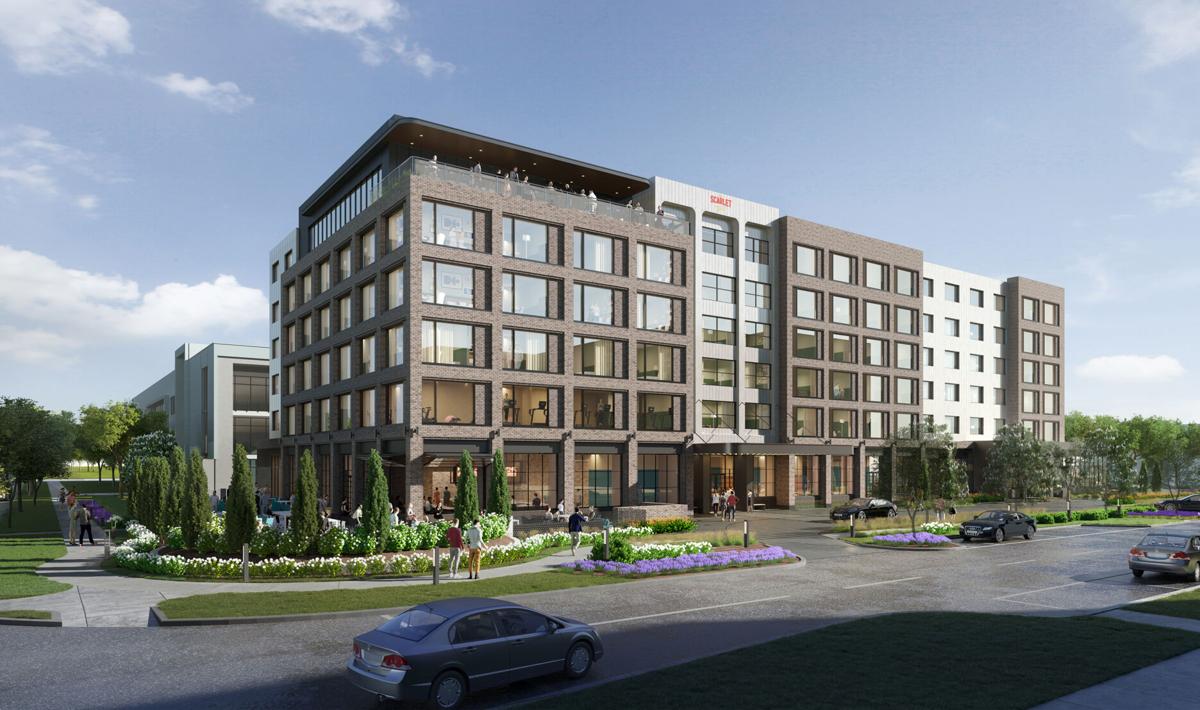 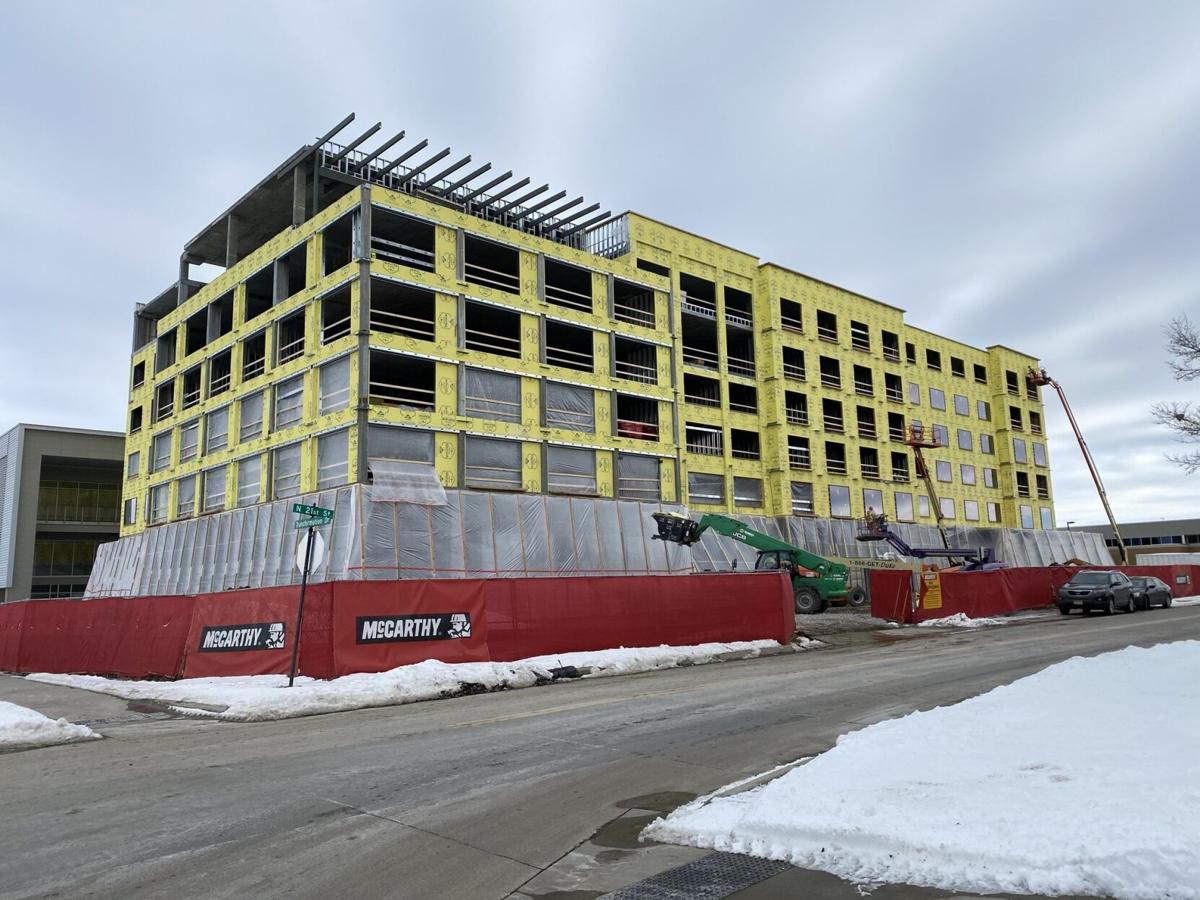