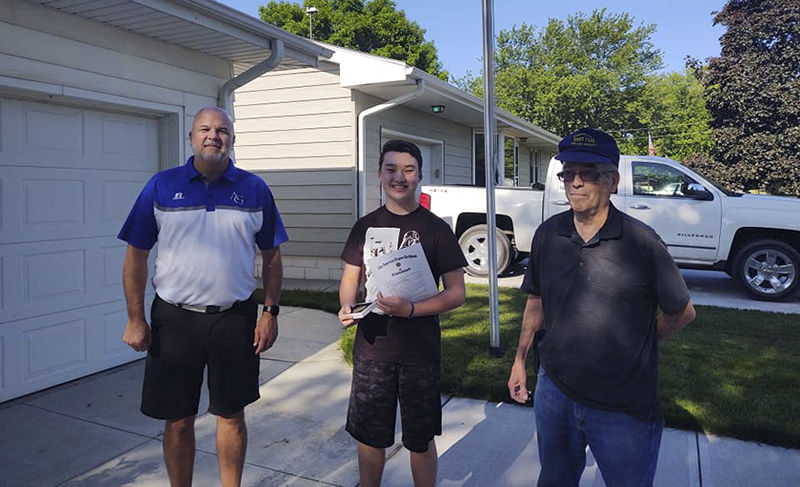 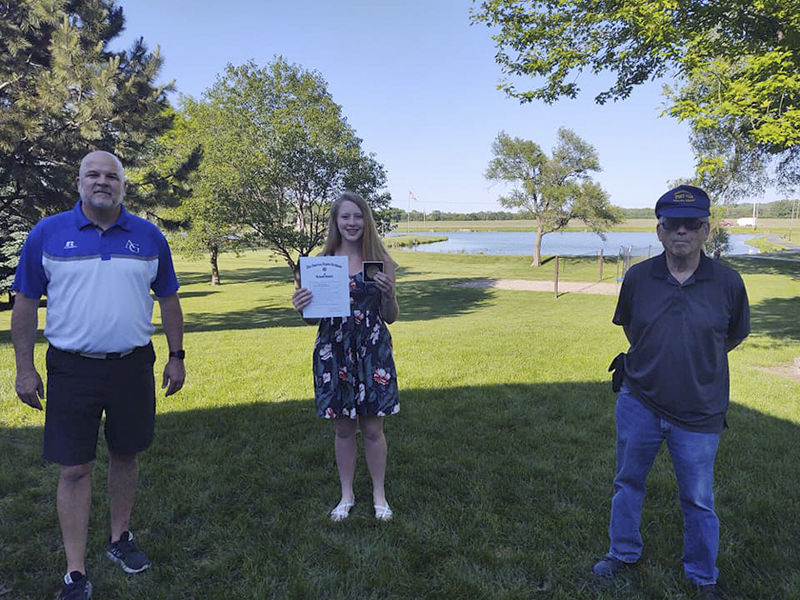 ASHLAND – Lauren Gerdes and Zachary Brown received the American Legion Outstanding Student Award for 2020. The award is given to a male and a female student in eighth grade is the longest running award given at Ashland-Greenwood Public Schools. This award was first given in 1952.

The American Legion has identified the following criteria for this award:

1. Courage – doing the right thing even when it’s not popular;

2. Honor – high standards of conduct and a keen sense of right and wrong;

3. Leadership – ability to command the respect of others and to provide direction to group activities;

In terms of middle school life at Ashland-Greenwood, those criteria were interpreted to establish the following minimum standards to consider, although all students remain on the ballot:

1. Students must have had no suspensions or unexcused absences during the current year.

2. Students must have been involved in at least one athletic or fine arts activity during the current year.